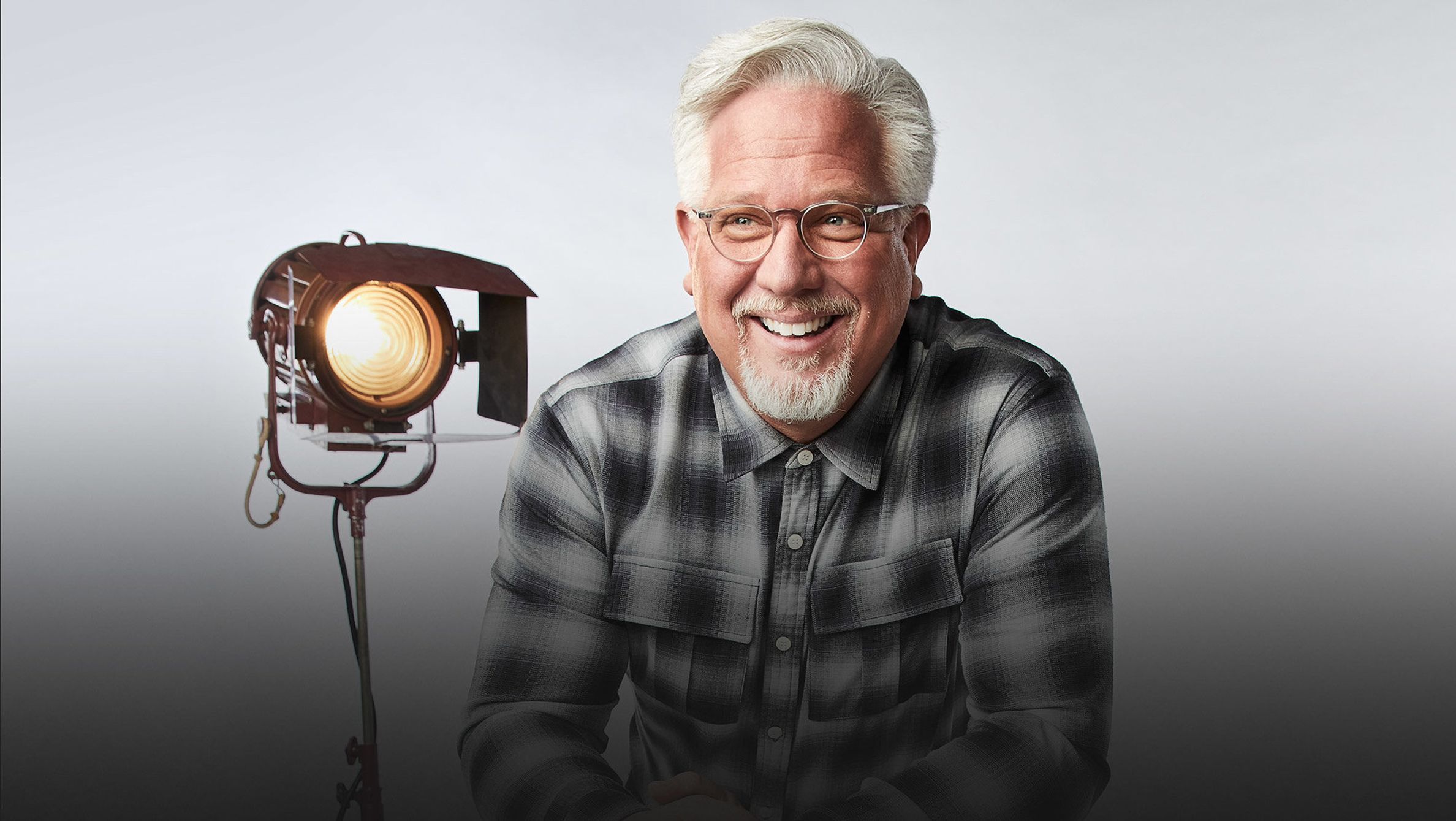 Glenn Beck is a leading American media personality, political commentator, author, and co-founder of Blaze Media, a multiplatform news and entertainment network available on television, radio, and the internet.

Glenn's wit, candor, and commanding on-air presence have earned him the loyal support of a large, enthusiastic audience, as well as top ratings on network television and talk radio. He is a leading voice for conservatism and is a staunch defender of the Constitution, individual liberties, and free markets. 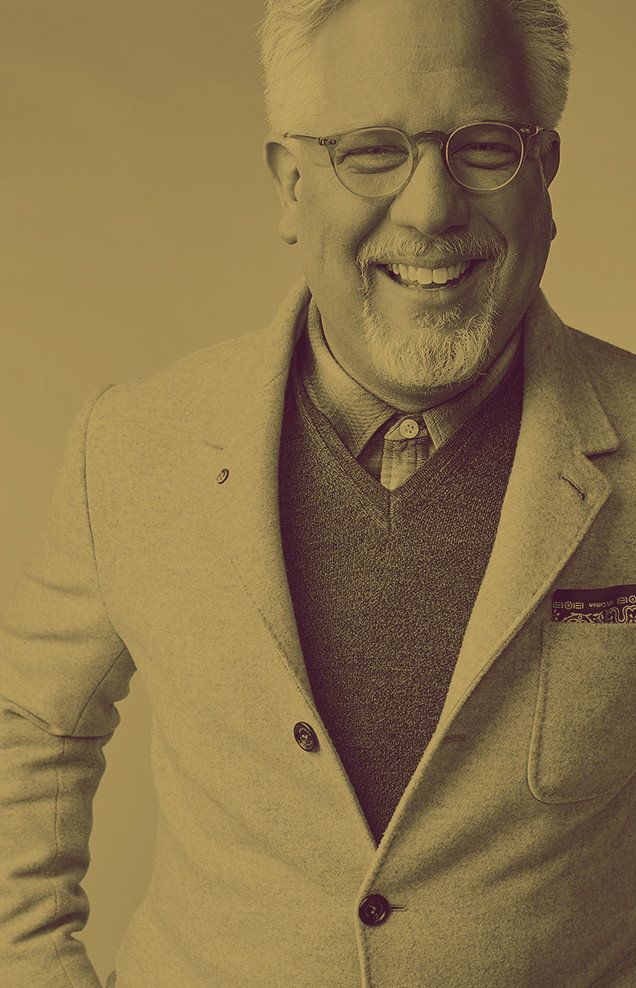 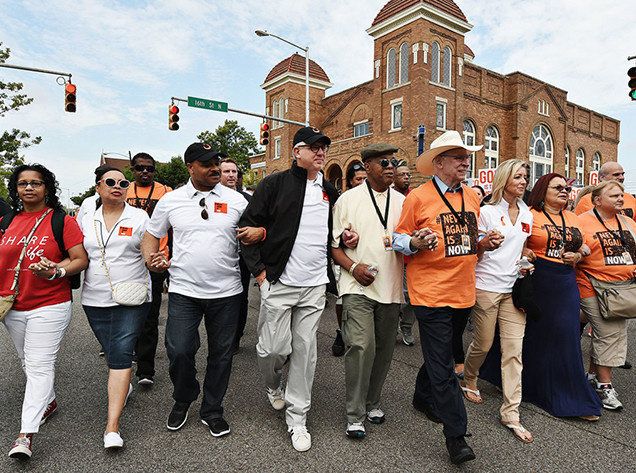 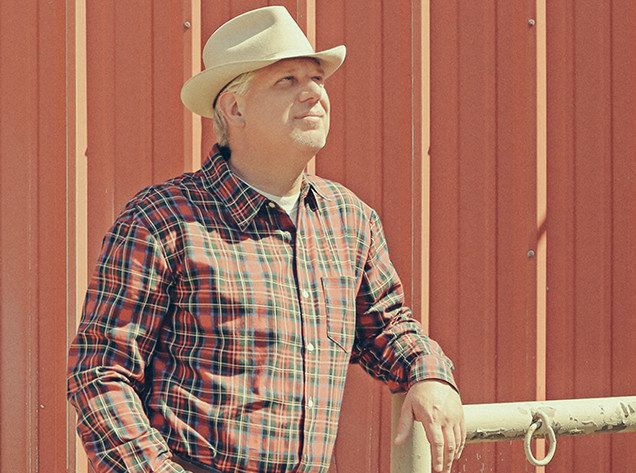 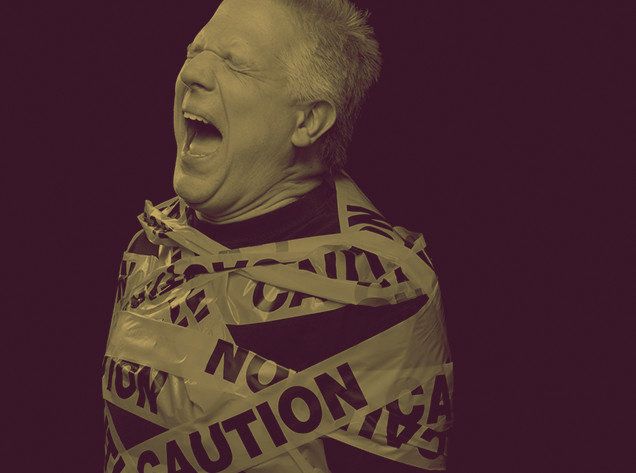 Glenn got his start in radio as a Top 40 DJ. In 2001, after a series of life-changing events, he changed course to pursue a career in talk radio. Three years later, Premiere Radio Networks launched his show into national syndication. Today, The Glenn Beck Program is the third highest rated radio show in the country. His great success in radio opened the door to opportunities in television as well. He has hosted a daily television show for the past ten years, most notably on Fox News from 2008 to 2011, drawing an audience of about two million per night. In 2009, his 5pm show became the first in the network's history to score higher ratings than the network's primetime programming.
Glenn's gift for storytelling, together with his informed and unique insights on current affairs, has allowed him to achieve great success as an author. He is a thirteen-time #1 bestselling author and one of the few in history to have had #1 national bestsellers in the fiction, non-fiction, self-help and children's picture book genres. Glenn's Mercury Radio Arts extended its publishing partnership with industry leader Simon & Schuster in 2011, a partnership dating back to 2003. 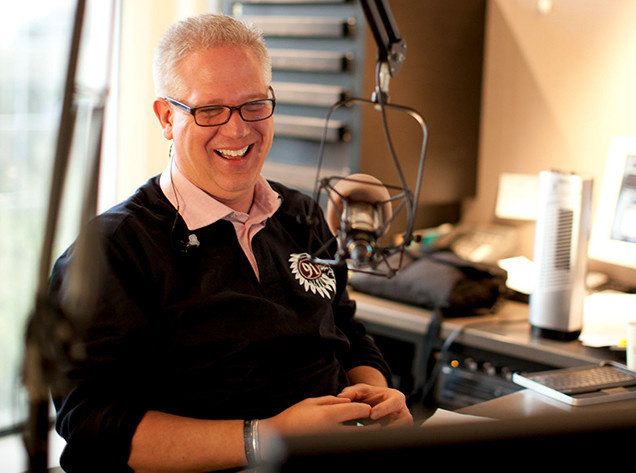 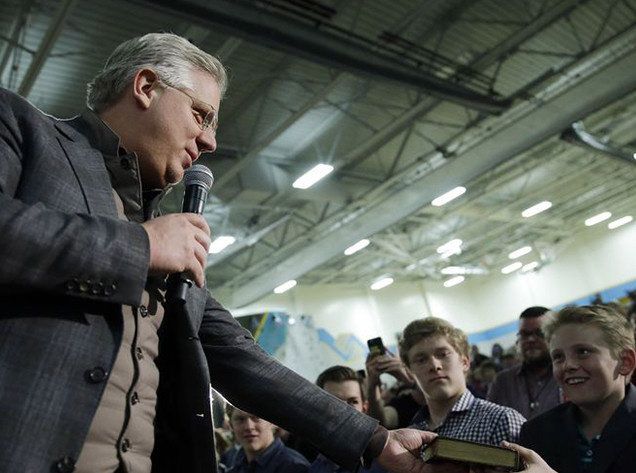 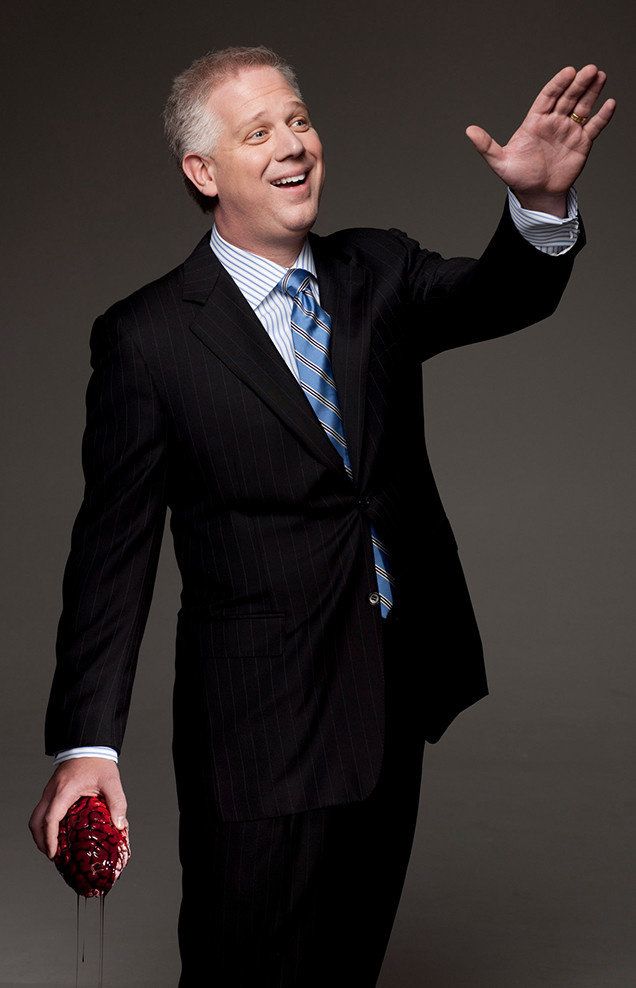 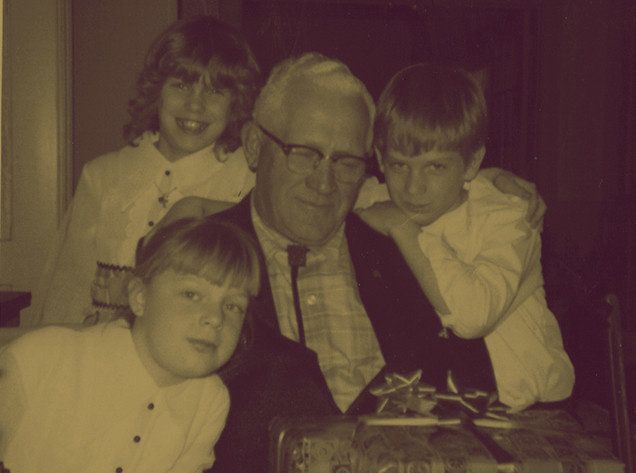 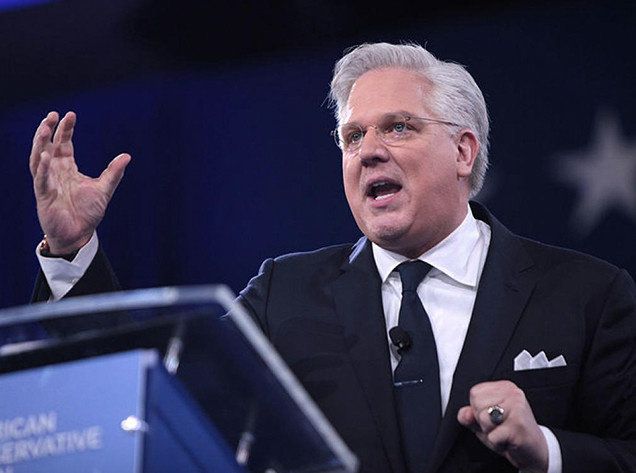 Glenn's connection with his audience is singular in today's media landscape. He takes great pleasure in every opportunity to meet and interact with his fans. His desire to spend more time with his audience inspired him to move into the live events space. To date, Glenn has sold out venues from Dallas to Jerusalem. Most notable was Restoring Honor, which took place on Washington DC's National Mall in 2012 and drew a crowd estimated anywhere from 300,000 to as high as 500,000 people, depending on the source.
In 2013, Glenn was presented with the Tribeca Disruptive Innovation Award in recognition of his achievements as an internet media entrepreneur. Other professional awards and recognition include: 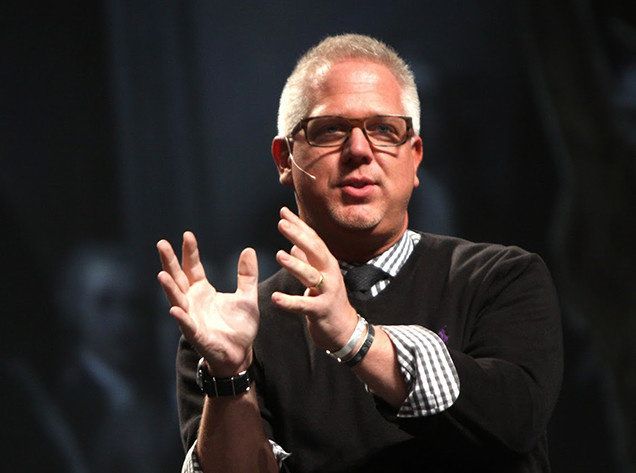 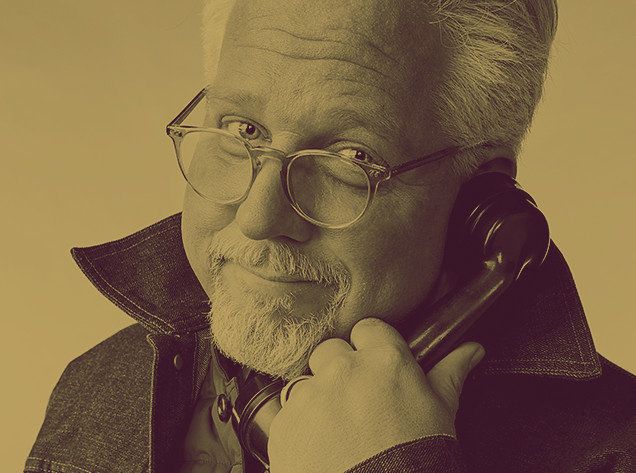 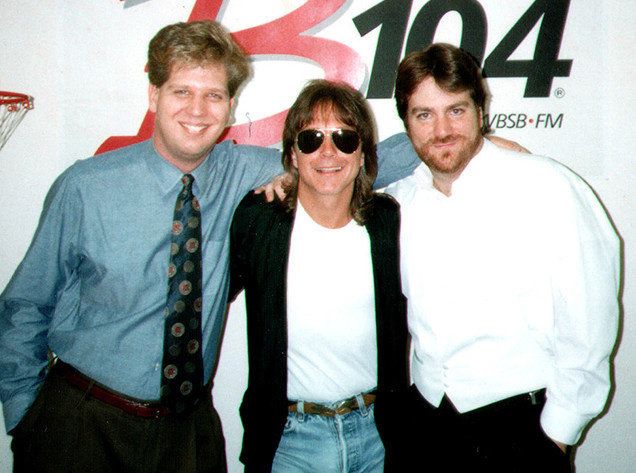 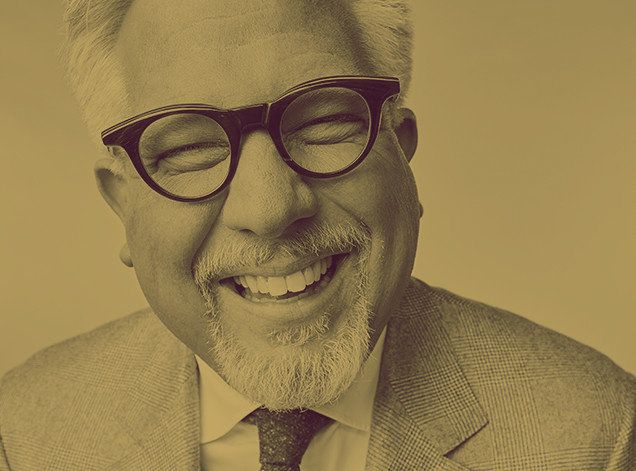 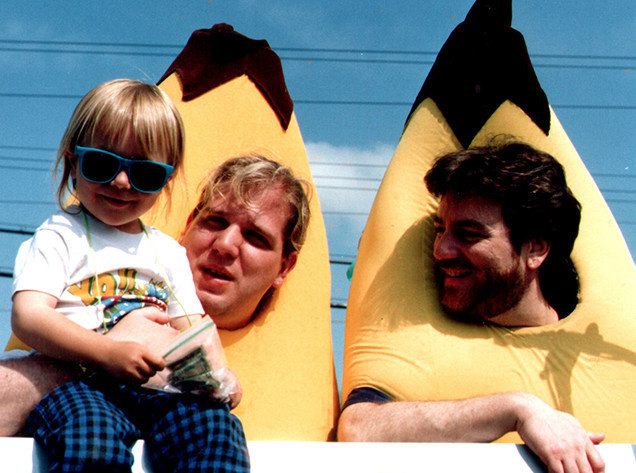 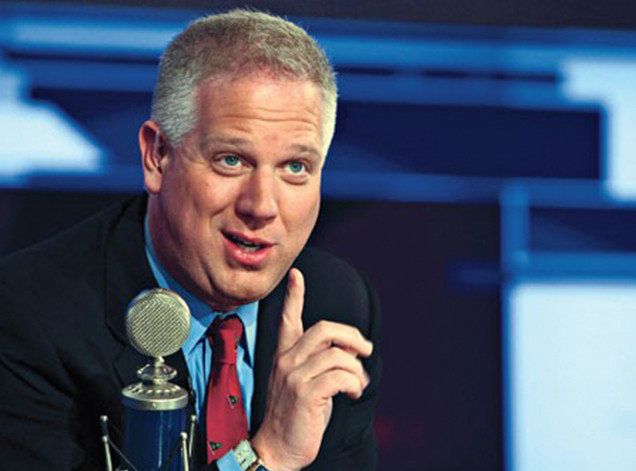 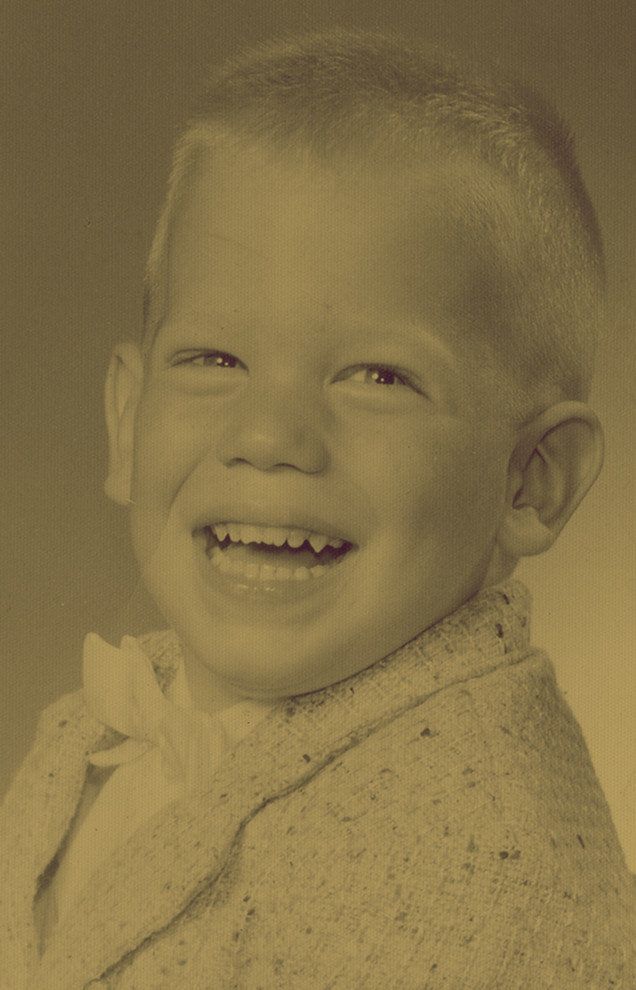